Red and Grey Squirrels – The differences 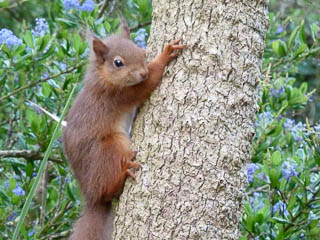 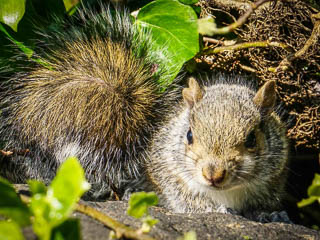 Reds – Coat and tail normally red but can vary from wheaten to dark brown. Grows characteristic ear tufts in winter.

Greys – Tail has an outer fringe of white or silver hairs. Coat generally silver-grey but can be other colours including reddish-brown which can lead to mis-identification. The tail is key.

Reds – Protected under the UK’s Wildlife and Countryside Act, 1981. Priority species in the UK Post-2010 Biodiversity Framework. Classed as near-threatened in England, Wales and Northern Ireland.