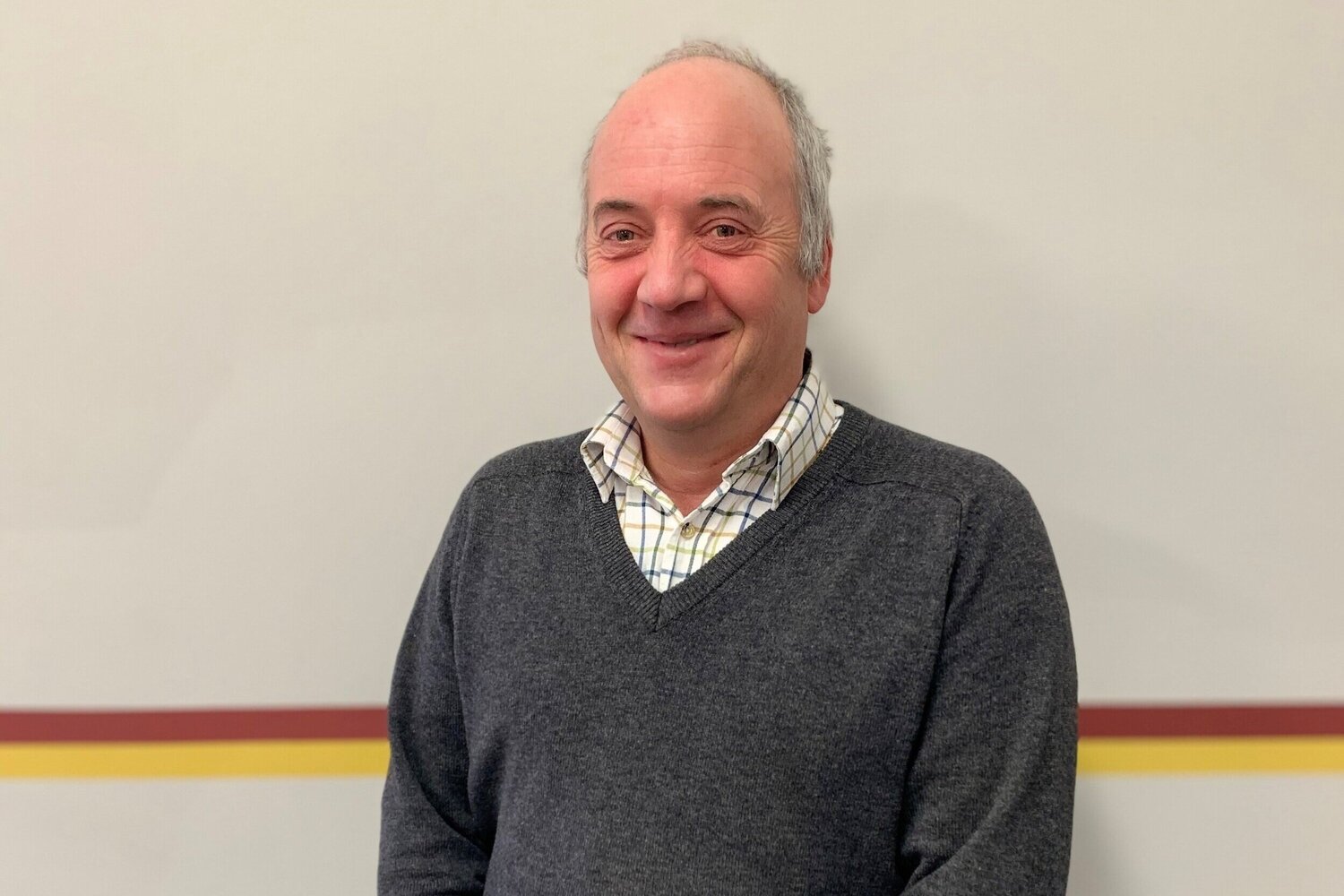 David Bliss, Trustee of the Red Squirrel Survival Trust and CEO of Lowther Estates is an experienced figure in rural and estate management. As Non-Executive Director of Lowther Forestry Group he is particularly well-versed with the issues surrounding grey squirrel damage to young trees. He is currently leading regenerative land management and forestry initiatives across the Estate, and is also charity Trustee of the Heart of England Forest.

Can you tell us a bit about what made you want to get involved with RSST and Red Squirrel conservation?

I got involved with RSST for two reasons. Firstly, as an estate manager planting large areas of woodland, I wanted to protect the future woodland by controlling the invasive grey squirrel. Secondly, living in Cumbria and being lucky enough to have Red Squirrels in my garden, I believe it is important to protect and re-introduce our native red population for others to enjoy.

Since becoming a trustee of RSST, what do you feel have been the organisation’s main successes?

Undoubtedly our biggest success is the continual development of an immune-contraceptive vaccine to control the ever increasing grey population. To date the charity has raised several hundreds of thousands of pounds to fund the required research which now well into its third year. It has the potential to offer a ground-breaking solution to regulating grey squirrel populations in a non-lethal way by reducing fertility rates.

Earlier this year you were involved in an exciting scientific trial concerning the release of beavers into Cumbrian enclosures. How important do you feel Cumbria is as a region concerning conservation and wildlife projects?

Cumbria is fortunate to have The Lake District National Park of which Lowther Estate is a large landholding, which enables us to use our land for conservation when it is suitable. Our proposed beaver release is an example of how we can hopefully demonstrate the benefits of a re-introduction. We look forward to showing many groups how conservation can be successful in and around our evolving landscape.

Having been a Trustee of The Heart of England Forest and played a key role in the planting of a substantial new woodland, how big a part does habitat management have in helping protect the UK’s Red Squirrels?

Habitat management on a large scale is vital for Red Squirrel protection and re-introduction. The more landowners can work together, the better. All animals need a place to live, and after years of deforestation and human culling of wildlife, for Red Squirrels to roam and breed freely we need more forests. We’ve got a lot of work to do to restore natural biodiversity levels – in the UK this particularly relies on helping woodland recover their habitats and reversing the centuries of damage from human intervention.

What do you think are the best ways people can help protect Red Squirrels in the UK and why should people get involved?

Protecting Red Squirrels in the UK, where they still exist is essential. Sightings of greys should be reported to the local Red Squirrel group. For people not lucky enough to have reds, but greys, please support our work at RSST by giving a donation which will go directly toward our development of the immuno–contraceptive vaccine.

Can you speak about the progress on the exciting and potentially transformative contraceptive research for grey squirrels that the charity funds?

The immune-contraceptive vaccine is absolutely vital for the protection of the Red Squirrel. It will allow the greys to be controlled in a totally humane way. The vaccine is specific to the grey. Once grey numbers are controlled, the red will then have a chance to re-establish itself across its original habitat, possibly also assisted by re-introduction.

What do you think are the biggest challenges for RSST?

The biggest challenge to RSST is raising funds but also explaining to the public, the damage the invasive grey can cause to woodland, and how they take the territory of the native red. We need to create habitat for the native red. However, it is critical to note that the loss in numbers is not purely due to the invasive grey, it is also due to previous human generations culling the red and destroying their habitat.

What are your main hopes for RSST in the future?

My hope for RSST is to complete and implement the immune contraception work and then to work on environmental habitat enhancement to give back the reds the environment they thrive on.