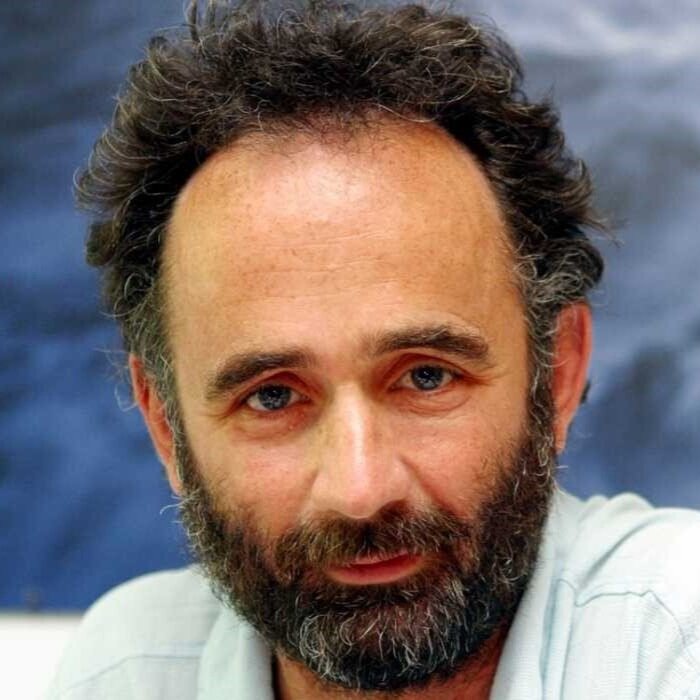 Sir Ferrers Vyvyan is the current ancestral guardian of the Trelowarren Estate in Cornwall, and an active environmentalist for the conservation of the Red Squirrels in the South of the UK. He is Trustee of the Cornwall Red Squirrel Project which seeks to re-establish reds onto the Lizard Peninsula, providing land and woodland habitats to facilitate the reintroduction project. He is also Trustee of the Eden Trust, supporter of the RSST, and lifelong steward of the environment with a focus on restoring and protecting the climate for future generations.

What first got you interested in red squirrel conservation?

I think that I’m fortunate enough to remember the last red squirrels in the early 1960s when I was a little boy, so like many people who do remember them, they do occupy an iconic place in the countryside and my memory. I have worked in various forms of environmentalism all my life, so when the stars aligned, and people began to raise the profile of the red squirrels I was very keen to be involved.

For our generation who do remember them, it is important to do the work, as that link will be lost when that generation is gone along with that very emotive memory. So, I was very emotively charged to do something about it. At the estate we have the ideal habitat that is native for them, so why abandon the opportunity to protect the British native species?

How has your land been affected by grey squirrel activity/colonisation?

We have 450-500 acres of woodland, some amenity and some commercial, and the grey squirrel impact on young planting is horrifying. They do destroy the trees, and the levels of occupation are much higher, so their impact is much heavier on the landscape than the indigenous species. When you have an environment that has evolved over the centuries with a native species, introducing a wildcard like the grey squirrel, it imbalances the ecology because it doesn’t fit or work with the natural evolution of the environment.

Why is the Lizard Peninsula so great for reds? And how does this project fit in to the wider rewilding efforts in Cornwall?

West of Cornwall is a bridgehead, and Lizard peninsula is very nearly an island. This is where the Trelowarren estate is and where land for the Cornwall Red Squirrel Project is located. 280 degrees of the land mass are seawards, so we have a natural buffer zone where we can stop the greys getting through. It means we can effectively reduce the number by 90%.

How have you been supporting the Cornwall Red Squirrel Reintroduction project? Can you give us an update on the progress of the project?

We’re looking to release 70-100 red squirrels, but only when we have the ability to control the habitat for a reintroduction approach. We also must have a genetically diverse red squirrel population to reintroduce, and we are very conscious of where our reds come from in terms of gene patterns and pedigree of the squirrel.

What we have seen is that 83% of landholders support the project, as they fortunately remember the red squirrels on the land and now everybody understands that in can be done. Now at the Cornwall Red Squirrel Project we have the ability and technology to have 100% trapping success rate to secure the habitat for the reds.

As a nation we really are doing nothing about the greys, and it’s astonishing that the greys have been allowed to dominate whereas we have chased other invasive plants like Japanese knotweed more than the greys!

What goes into the Red Squirrel re-introduction project?

I think the main component is making the sure the community that you intend to work with want it to happen. The first step is community research so you can establish that if you are trying to achieve something, there is scope for it to happen. Then you have to understand the financial dimension of what it will cost. We know how effective we can be in managing out grey squirrels, but it comes at a cost. Then there is longevity – you can’t be a start-stop project. Once it has started, it has to continue for the long term to be successful.

That’s why it vital to have a supportive community. The volunteers and farmers help us, the people in the wood help us, it’s all part of a community project that also involves educating people on the value of natural capital.

The other major component is having enough captive-bred red squirrels, as you can’t take them out of the wild. Currently the captive red population is at a critically low level, which is very concerning. This is the thing that concerns me most, as in the UK we are at a very critical point now, with places breeding captive squirrels really under financial pressure.

What is the funding landscape like for Red Squirrel conservation right now? and what are your expectations going forward in the current context of a climate crisis?

Sadly, our fundraising has had a bit of a hit due to COVID, so we really have to reenergise that to continue the trapping. Like all charities, public funding is critical in both a COVID and post-COVID period, but we haven’t had a great deal of success for funding from governments at all. We have to raise money from private donations, foundations, our own fundraising, which means we remain independent. A lot of money is raised for research but not enough for delivery on the ground.

For our project the figures are remarkably small. We have 24 square miles and my belief is that it will take no more than 3 years of trapping to get the habitat secure. Once we’ve done that, the costs will go down. After 10 years’ experience, our trappers are incredibly proficient. But the funding really depends on the goodwill of the community. The budget for trapping is to run two paid trappers and 2 volunteer trappers, which is £50,000 a year to trap out the greys successfully, plus the associated costs of the support of managers, and volunteers.

We are probably five years away from an immunocontraceptive for greys which will be transformative. It is much more palatable approach for people who don’t want the killing of grey squirrels, which is a political issue.

Have their been any unexpected benefits from the reduction in grey squirrel population?

We have been trapping the grey squirrels for a long period now and have nearly removed them from the environment. The grey squirrels’ impact is much wider than people realise, there’s a lack of research but anecdotally we have seen that with grey squirrel reduction, songbird eggs and nests are on longer being eaten and destroyed.

So, one of the things we are noticing is that our songbird population is exponentially greater. Customers who come on holiday here can’t believe the morning and evening birdsong. We have loads of thrushes and other species that people don’t see, which can be seen here, so people are blown away.

What is the biggest lesson you have learnt through your red squirrel conservation work?

That’s a good question. I think it is that the lesson is: Something you thought was unachievable is actually much more achievable than you originally thought. People almost write it off, thinking: what’s the point? You’re never going to win. But once you’ve done the groundwork of speaking to the community, these projects grow momentum on their own. What seems impossible begins to travel by itself. And awareness raising and education has a large part to do with it.

We’ve found that the red squirrel is an ideal vehicle for people to understand that we need to protect our own nature. Generations on from of us will be appalled if we have lost this species in the British Isles, that’s the message we need to get across.

And I’ve learnt it’s not just the red squirrel that has results in terms of bringing them back in to our landscape, but also results from tourist visitation to education opportunities to understanding that all nature is linked and has other associated animals in the red squirrel lifecycle. The answer lies in education, in understanding that in the UK, nature is not natural. The idea of letting nature take its course when its already been interfered with by humans so significantly is not coherent, and managing the environment is becoming an increasingly critical debate with the climate crisis emergency.